THE LAST 100,000 YEARS OF HUMAN EVOLUTION: AN EVENING WITH PROFESSOR CHRIS STRINGER

World-renowned  paleoanthropologist Professor Chris Stringer will discuss the last 100,000 years of human evolution. During this time there have been at least four kinds of humans on Earth, with Homo sapiens evolving in Africa, the Neanderthals had from western Eurasia, the Denisovans in eastern Eurasia, and Homo floresiensis in Indonesia. Professor Stringer will explore how these different populations relate to each other, and why are we the only humans left today? 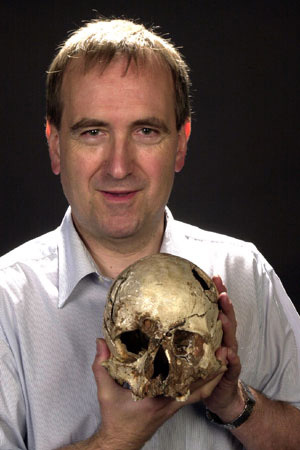 Professor Stringer, Fellow of the Royal Society, first worked at the Natural History Museum, in the UK in 1969-1970, joining the permanent staff in 1973, where he is now a Research Leader in Human Origins. Professor Stringer’s early research was on the relationship of Neanderthals and early modern humans in Europe, but through his work on the Recent African Origin model for modern human origins, he now collaborates with archaeologists, dating specialists, and geneticists in attempting to reconstruct the evolution of modern humans globally. Professor Stringer has excavated at sites in Britain and abroad, and directed the Ancient Human Occupation of Britain project from 2001 until it finished in 2013. 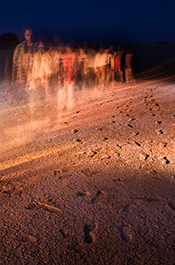 The Research Centre of Human Evolution is the first academic centre specifically focused on gaining a deeper understanding of the scale of ancient human migrations and the full story of the origins of the people in our region. An initiative of Griffith University, the Centre’s mission is to foster research excellence through multidisciplinary projects that bring together leading Australian and international scholars and institutions in the field of human evolution, with a particular focus on two key regions: Australia and neighboring Southeast Asia. Know More.