You are invited to an evening with Professor Dean Falk, the Hale G. Smith Professor of Anthropology and a Distinguished Research Professor at Florida State University to discuss the controversies surrounding Homo floresiensis and how new evidence has blazed the trail for reconsidering the “big picture” of human evolution.

In 2004, scientists and the public alike were astounded by the discovery of a previously unknown species of human that once lived on the island of Flores in Indonesian. With a highly unusual skeleton, tiny braincase, and extremely short stature nothing like her had ever been seen before. The remains were attributed to a new species, Homo floresiensis, nicknamed “Hobbit.”

The lecture is an evening with Professor Dean Falk, the Hale G. Smith Professor of Anthropology and a Distinguished Research Professor at Florida State University. Professor Falk discusses the controversies surrounding Homo floresiensis and how new evidence has blazed the trail for reconsidering the “big picture” of human evolution.

Homo floresiensis was unearthed by a team co-led by the late Australian scientist, Michael Morwood. As happened with earlier classic discoveries of new species related to human evolution (e.g., Raymond Dart’s seminal discovery of australopithecines), the atypical physical appearance, geographical location, and tools associated with H. floresiensis raised serious questions about the received wisdom concerning when, where, and how human ancestors evolved. Thus, from the moment Homo floresiensis was announced, intellectual turf-guarding and paleopolitics fueled an intense debate about the legitimacy of the newly-designated species. Some paleoanthropologists maintained that, rather than representing a new species, Hobbit’s overall skeleton was that of a pathological Homo sapiens, while others argued that Hobbit’s brain was entirely too small to be from a normal individual.

However, the last 15 years have brought a revised chronology for Homo floresiensis as well as discoveries of other small species representing early human relatives from other parts of the world. These discoveries have changed how we view and understand human evolution.

Falk’s interests include brain evolution and the emergence of language, music, analytical thinking, and warfare in humans. She has directed research on the brains (or traces of them in fossilized skulls) of apes, prehistoric human relatives, and relatively recent humans including Homo floresiensis (“Hobbit”) and Albert Einstein. Her books include Braindance: Revised and Expanded Edition (2004), Finding Our Tongues: Mothers, Infants, and the Origins of Language (2009), and The Fossil Chronicles: How Two Controversial Discoveries Changed Our View of Human Evolution (2011). Falk’s most recent book, Geeks, Genes, and the Evolution of Asperger Syndrome (2018), is co-authored with her granddaughter, Eve Penelope Schofield. For additional information see: www.deanfalk.com

Born and raised in the Brisbane suburb of Toowong, Raymond Dart is one of Australia’s most celebrated palaeoanthropologist. Raymond is best known for his involvement in the 1924 South African discovery of the first fossil ever found of Australopithecus africanus, an extinct hominin closely related to humans.

The Raymond Dart Lecture is an annual event paying homage to Raymond Dart by presenting some of the brightest minds and newest research in paleoanthropology. 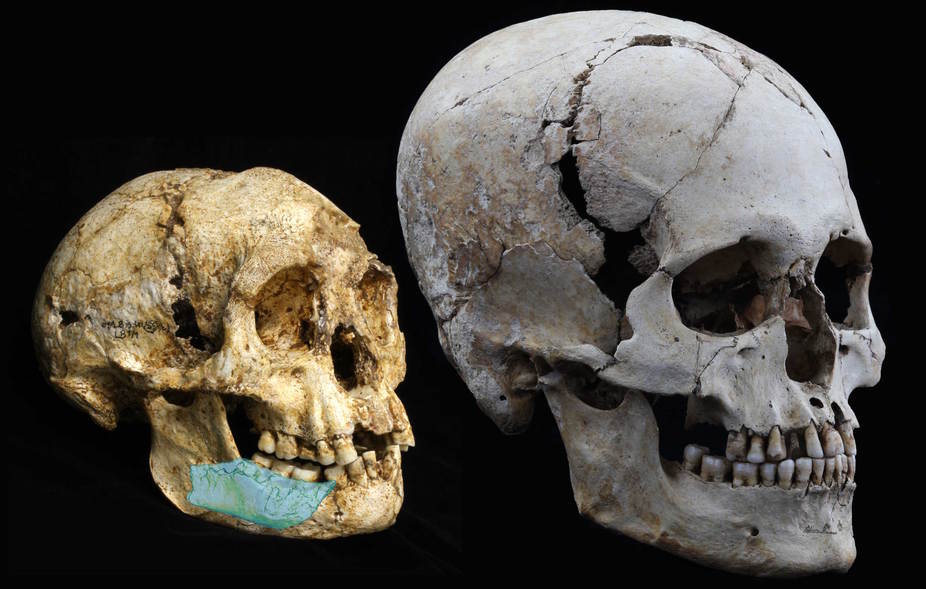 A 700,000-year-old fossil find shows the Hobbits’ ancestors were even smaller